On November 23rd, Tim Allen posted a collection of Home Improvement promos, used for promoting of the then new show for the 1991 fall line-up on ABC.  The promos includes some scenes which was not used in the actual show - so take a look - there might be some you

According to People.Com, Jonathan Taylor Thomas is the director of this weeks episode of Last Man Standing, episode is titled "Eve's Band" and will air on ABC Friday 19th at 8/7c. Synopsis of episode according to TVGuide.com "Eve(Kaitlyn Dever) and Cammy(Sarah Gilman) start a band, but their music isn't good, so Mike(Tim

Article on Jonathan Taylor Thomas' work on The Adventures of Pinocchio, Home Improvement and the upcoming movie at the time: Wild America. Over the years many teens have been called "The Hardest Working Kid In Show Business" but nobody compares to 14-year-old Jonathan Taylor Thomas! Read the full article here... Source and author

Today, December 22nd, 2015, marks the 20th anniversary for the movie Tom and Huck, starring Jonathan Taylor Thomas as Tom Sawyer, Brad Renfro as Huck Finn and Rachael Leigh Cook as Becky Thatcher. The movie is based on Mark Twains novel "The Adventures of Tom Sawyer" and was directed by Peter Hewitt, 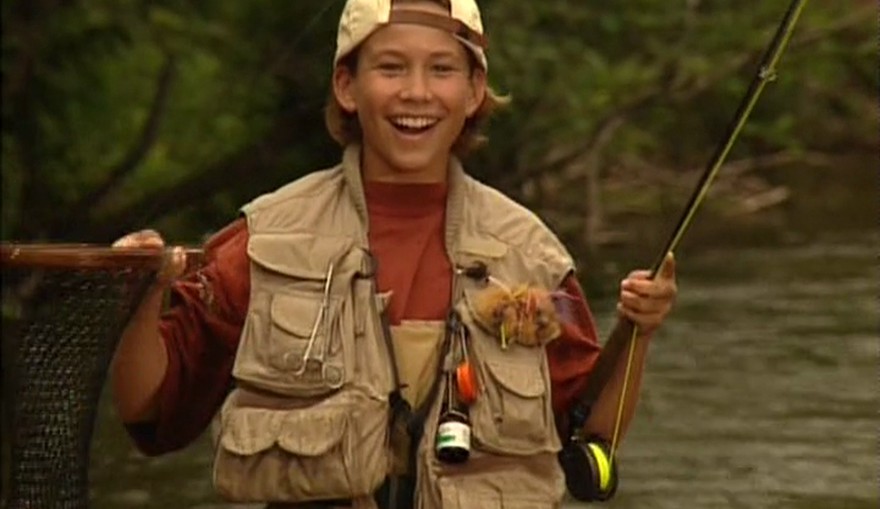 To celebrate Home Improvement's 5th season's 20th anniversary, screen captures have been added from the 1st episode of the season "A Taylor Runs Through It ", which aired on September 19th, 1995 in the US. This episode takes the Taylor family on a cross country ride to attend the wedding of

Tuesday June 24th, 2014 marks the 20th anniversary for the premiere of "The Lion King" in the US. 20 years since Jonathan provided the voice of Young Simba, with other stars like Matthew Broderick, James Earl Jones, Jeremy Irons, Moira Kelly, Nathan Lane, Rowan Atkinson, Madge Sinclair and Whoopi Goldberg. Below 'I just can't wait to be king', which was

E! Entertainment's True Hollywood Story on Home Improvement. The special looks back at the sitcom and all the cast members. It will air on the E! channel on: Thursday, 12/29- @ 8:00pm-10pm Saturday, 12/31- @ 3:00pm-5:00pm PST. Check your local listings for date and time. Click here for more information about the show.