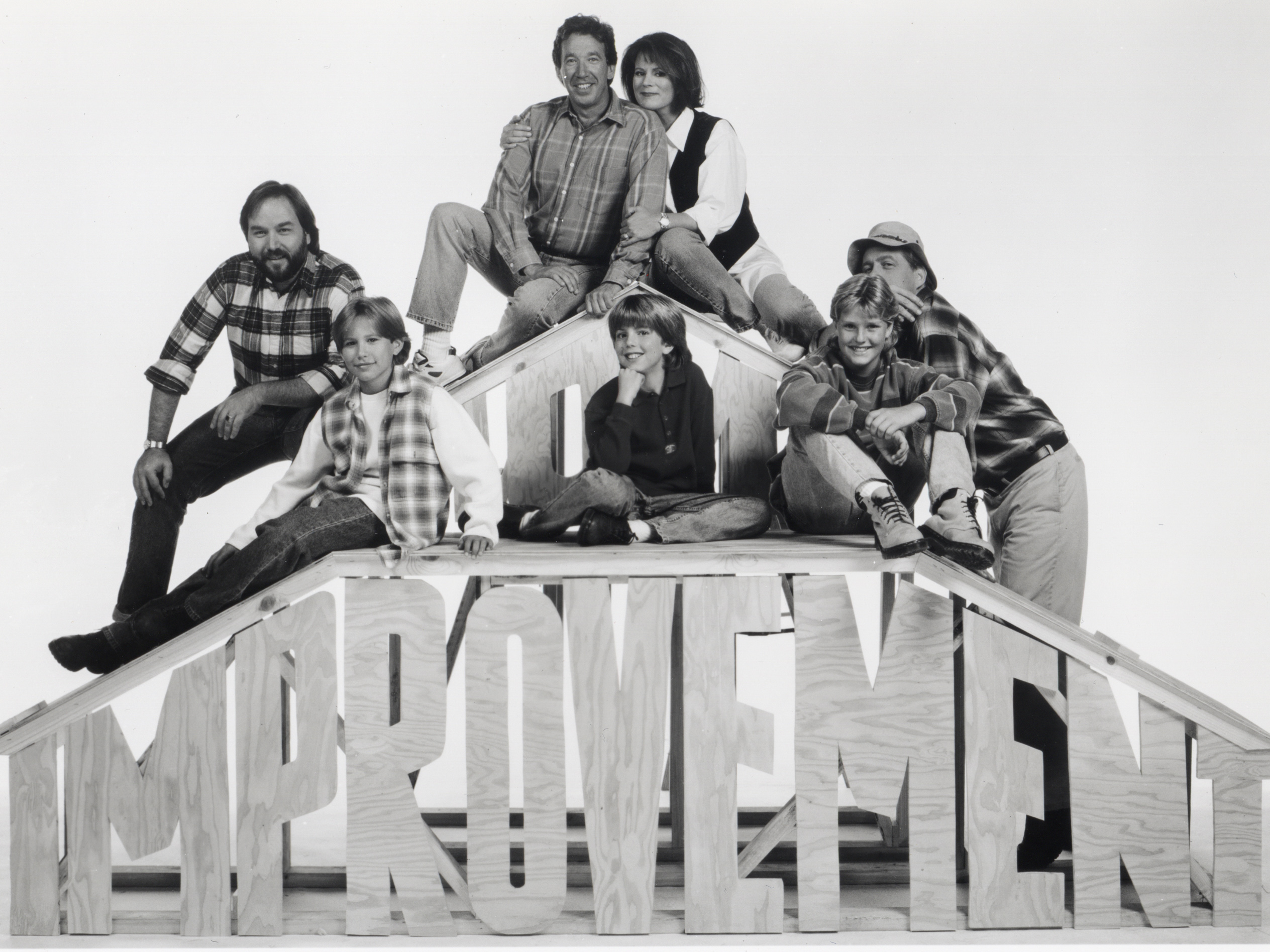 Tim and the boys are determined to get the most out of the trip, which doesn’t please Jill.

The 5th season of Home Improvement includes memorable episodes like “The Look“, “Room Without a View“, in which Tim builds Randy a new bedroom in the basement, “Engine and a Haircut, Two Fights“, in which Randy gets the lead role as Romeo in Romeo & Juliet, and of cause “The Longest Day“, where the family learns that Randy may have cancer.

All-in-all, the 5th season marked another high for the already very popular show, seeing Jonathan take a more serious part in the show.

“Home Improvement” premiered on September 17th, 1991, and ran for 8 successful seasons. Jonathan left before the 8th season, and only appeared as a guest in 3 episodes of the final season.