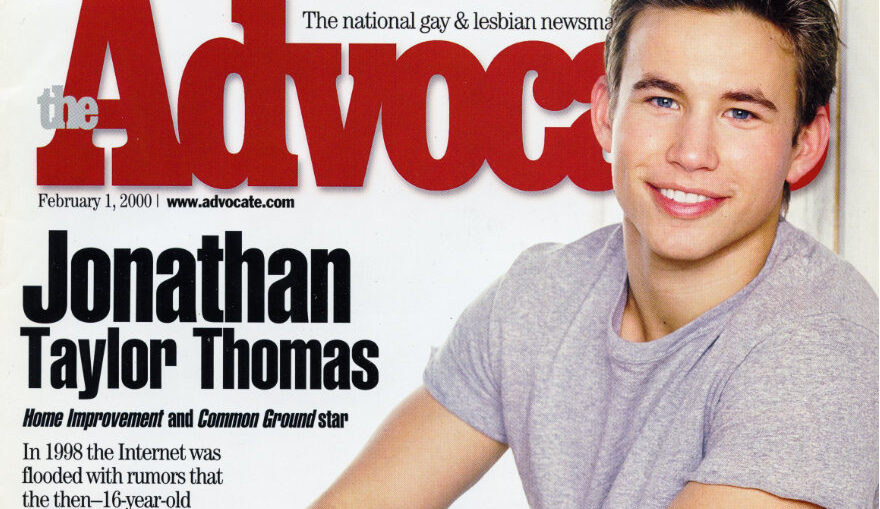 Fresh from playing gay in Showtime's Common Ground, teen heartthrob Jonathan Taylor Thomas comfortably confronts rumors about his own sexuality. by Dennis Hensley For many readers of The Advocate, seeing Jonathan Taylor Thomas on the cover is not an entirely foreign concept. In the spring of 1998, the Internet was suddenly rife

Believe it or not, today Jonathan Taylor Thomas turns 30. It's been almost 6½ years since he was last seen, which happened in the Veronica Mars episode called "Weapons of Class Destruction", which aired in the US on April 12th, 2005. The first time Jonathan appeared on TV was in two

Our "little" boy is almost grown up... Less than a month to the big 30... Keep looking, might post some special treats for you within the next couple of weeks :-)

We have today launched a new subsite of the Archive. Inspired by JonBon, the Book "Totally JTT!" will be online here in it's full lenght during december. A new chapter of the book will be available every second day. Go to the website Totally.JTTArchive.Net to see the full schedule, and read