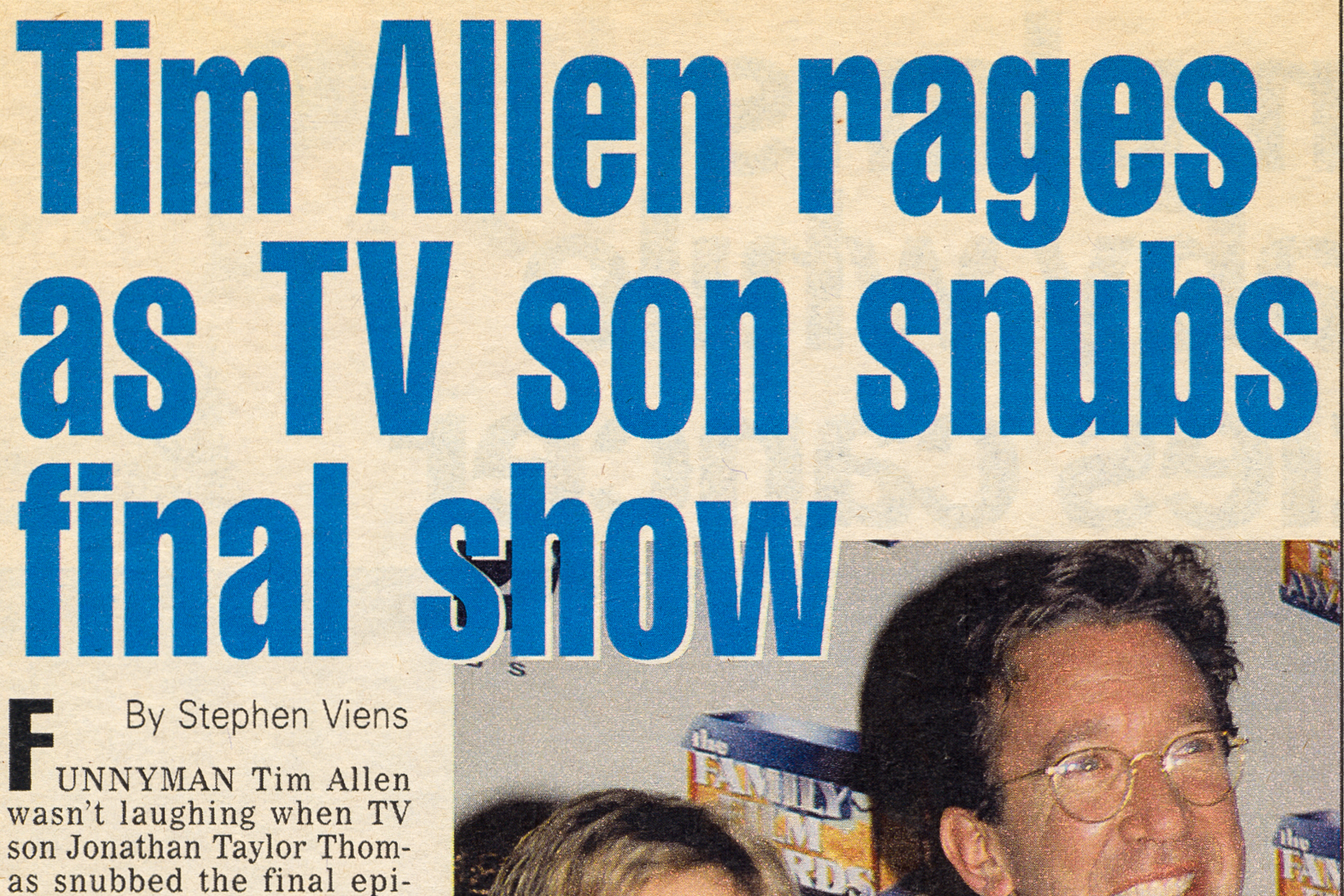 Funnyman Tim Allen wasn’t laughing when TV son Jonathan Taylor Thomas snubbed the final episode of Home Improvement.
In fact, insiders say the star was absolutely livid — and made it clear to everyone within earshot.
“Tim’s eyes welled up after the taping of the last show was over and he told everyone how much he was going to miss them,” a source told STAR.
“But it was also clear he was furious that Jonathan decided not to show up for the show — or the farewell party.”
When Jonathan left the show, he’d reportedly agreed to appear in the Christmas episode and the final episode. But he was nowhere to be seen on this emotional evening.
Throughout the night, Tim fumed about the missing teen star.
“He wants to end it like this, that’s his problem,” Allen said angrily. “We don’t need him. He could be here if he wanted!”
“Our friendship is over, and I mean forever! He’s a stranger to me now. I never want to see his face again.” To remind them of their time on the show, says the source, Tim gave all cast and crew except Jonathan parting gifts, including a “special insignia on a tool that Tim’s company manufactures.”
A teary-eyed Patricia Richardson seemed particularly heartbroken. “I was hoping the wounds between Jonathan and Tim would heal enough so that all ‘my sons’ could be together one last time,” she told a pal.
“I left him a message on his e-mail to say we missed him. This is not the way I wanted this to end.”
Allen was furious because Jonathan told everyone at the end of last season he was leaving to attend college, but then the star accused him of making movies instead. Apparently, he’s still angry.
“Tim didn’t let up on Jonathan the whole night,” says the source. “At one point he said: ‘He lied to me and after all I’ve done for him! Who was he before we found him and gave him a break! And now he’s a no-show on our biggest night.’ ”
The source says it wasn’t a big surprise that Jonathan was absent.
“The hostility Tim showed Jonathan [when he returned for the Christmas show] was unendurable, so why would he want a rematch?”
Taran Noah Smith, who plays Tim’s youngest son on the show, told a pal: “It’s really sad he couldn’t do this last episode, but the gap between Tim and Jonathan is just too wide.” 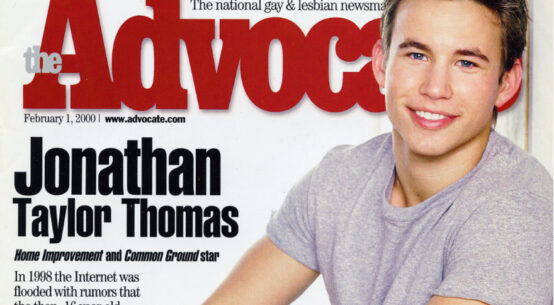 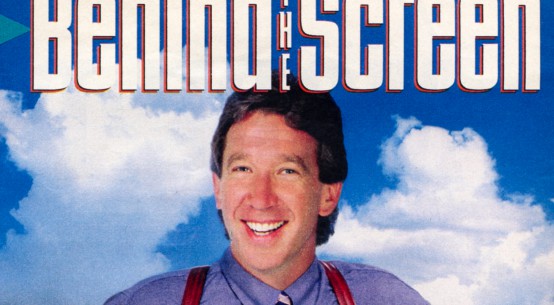