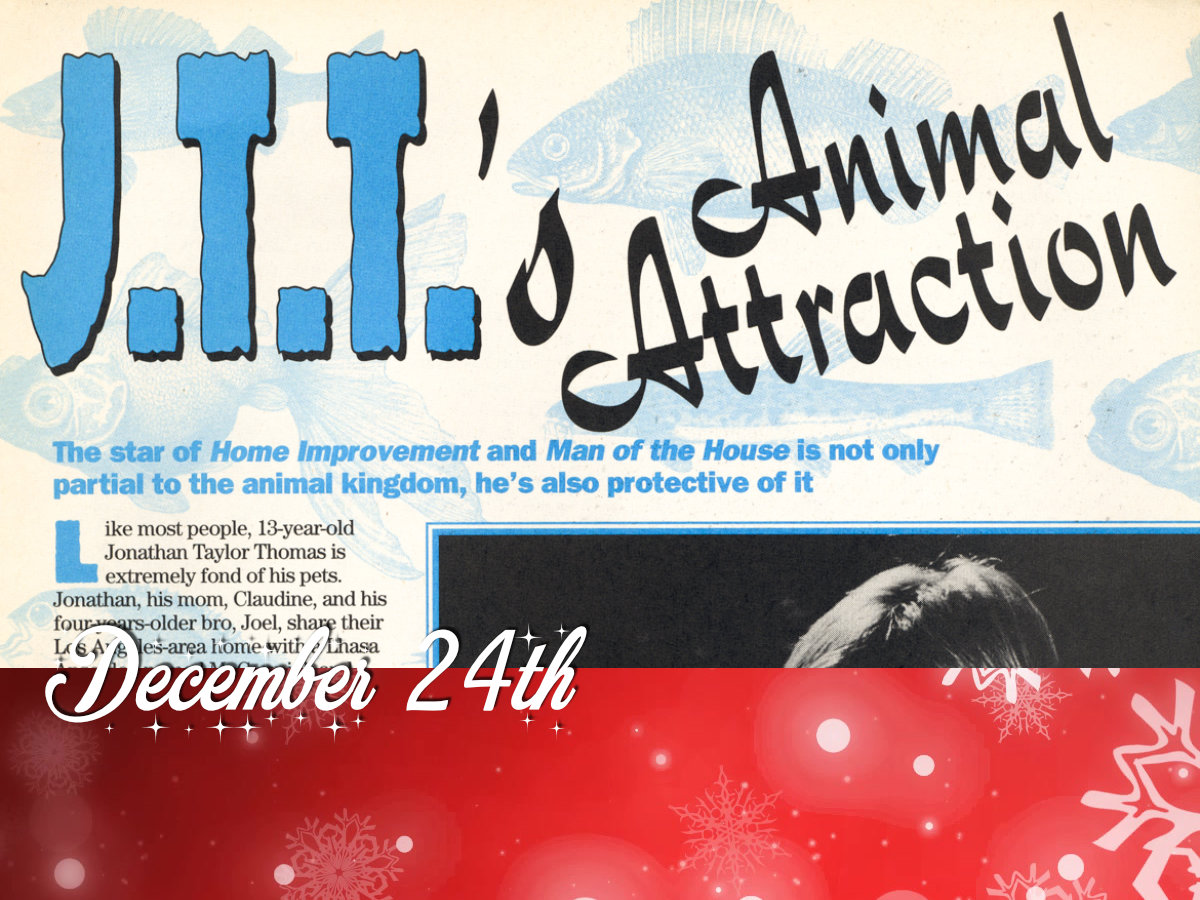 Today a story from BOP Magazine, spring 1995, on Jonathan’s animal attraction and how it fits with his love for fishing.

The star of Home Improvement and Man of the House is not only partial to the animal kingdom, he’s also protective of it

Like most people, 13-year-old Jonathan Taylor Thomas is extremely fond of his pets. Jonathan, his mom, Claudine, and his four-years-older bro, Joel, share their Los Angeles-area home with a Lhasa Apso dog named McCormick and two Himalayan cats, Samantha and Simba (named for J.T.T.’s character in The Lion King). But though these three animals are nearest and dearest to J.T.T.’s heart, he is fond of all furry, feathered and finned creatures. In fact, he’s something of an animal activist. And he wants his fans to be kind to animals, too.

On a very obvious level, Jonathan’s appreciation for animals can be seen in his bedroom decor. Rather than do the typical guy thing with sports cars, football heroes or bikini-clad babes, J.T.T. has decorated his room in a single theme.

“Fish!” he tells BOP. “My room is mainly powder-blue, because it [makes it look like it] is underwater. I have fish posters, a fish light switch, posters of fish and fish bedsheets.”

J.T.T.’s fondness for fish decor may seem a bit, well, fishy, but fishing has been Jonathan’s preferred pastime since he was a mere four years old. He has even been known to take his fishing pole and tackle box with him on movie locations.

But wait, you’re probably thinking. Catching and killing fish doesn’t exactly back up the idea that Jonathan loves animals.

Aha, but it does. The thing that sets our favorite fisherman apart from most others is that he throws back even the biggest of his catches. You see, he’s in it for the thrill – not the grill. “I very rarely eat fish,” he says. “I like fishing, but I don’t like eating it.”

Asked whether this is simply because he isn’t an adventurous eater, J.T.T. tells us that he is, in fact, an adventurous eater, “as long as it is not staring at me.” That’s because, as lover of all living creatures, Jonathan has a hard time putting any animal on his plate. Instead, for the past nine years or so, Jonathan has been an alternative eater. “I’m a vegetarian,” Jonathan tells us, “so I don’t eat meat.”

In addition to being a vegetarian, Jonathan has found other ways to promote and protect animal life. He tries to use only cruelty-free products – products from companies that don’t test on animals – and he encourages his friends and family to do the same. In fact, Claudine tells us of a recent shopping trip during which Jonathan wouldn’t let Joel buy a particular shampoo because he’d read that animal testing was used in the development of the product.

Jonathan is very distressed when he thinks about animals being abused in the name of research. “I’ve always been aware of it, and I thought that it was a horrible thing,” he tell us. “I don’t think that people realize how serious things are. It is just horrible, and it shouldn’t go on. There are other ways that you can test products rather than on animals. I think there should be public service announcements saying that it shouldn’t be done.” No doubt Jonathan would be one of the first celebrities to lend his talents to anti-
animal-testing TV ads, even if the ads were controversial. “I think that TV commercials would upset a lot of people if you showed pictures,” he says. “But sometimes people need to be upset to be made aware of what is going on.”

So whether it means taking time out of his busy day to brush his cats, choosing a salad over a Big Mac or promoting a cruelty-free world, Jonathan is a true animal lover. If you, too, have an opportunity to save an animal’s life – or to just plain make it better – J.T.T. would surely be supportive of you. So go forth and love all living things and bear in mind Jonathan’s important words for a better world:

“In the future, as far as the environment, generations to come are not going to have forests and streams and meadows. Not if we keep polluting and destroying animal habitats and testing them for a whole bunch of stuff.
It is just wrong.”

Want to be like J.T.T. and use only products not tested on animals? Here is a partial list of animal-friendly companies. Also note that most companies that don’t test on animals will say so on the labels of their products.

This list was compiled by People for the Ethical Treatment of Animals, an organization dedicated to exposing and eliminating all animal abuse. For more information on PETA, you can write them at P.O. Box 42516, Washington DC 20015. (But Boppers beware: If you send away for info, you may receive gross and graphic photos showing the ugly truth about animal cruelty.) 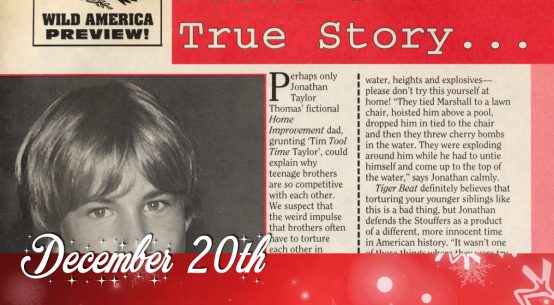 December 20th – Based on a true story… 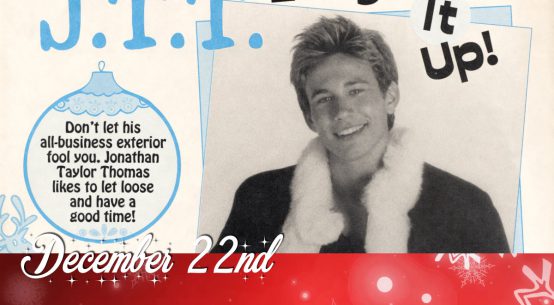