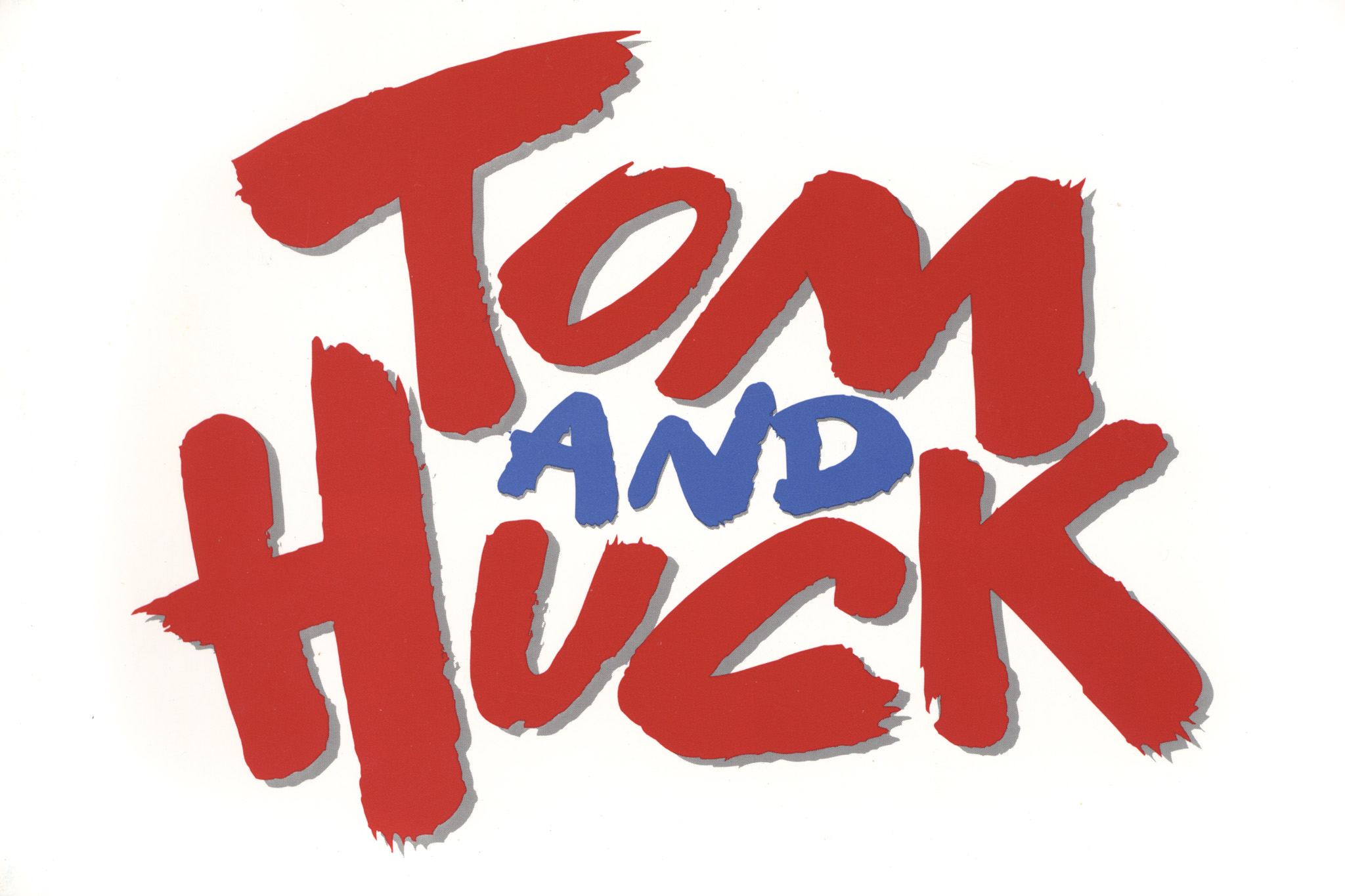 “Tom & Huck” was realesed on DVD in the US on May 6th, and is now shipping from various stores including Amazon, DVDEmpire and more.

The DVD doesn’t contain any new footage, nor any special features.

A lot of kids get into trouble. These two invented it.

America’s most famous teenager, Jonathan Taylor Thomas (Home Improvement), stars as America’s greatest teenage hero-Tom Sawyer! No boy ever had so much fun, got inito so much trouble, or had so many outrageous adventures! Disney’s magic touch now turns Mark Twain’s masterpiece into “An outstanding classic adventure film” (Kids News Network).

Tom and his rebellious friend Huck (Brad Renfro) witness a midnight killing. They swear not to reveal what they saw-but that causesia real problem. If Tom doesn’t speak up, an innocent friend may be hanged. But if he does tell the truth, the real killer, knife-throwing Injun Joe, will come after him!

Tom andiHuck has it all – a treasure hunt, a haunted house, a courtroom showdown, a scary chase in a cave, and a valuable lesson for young Tom: whenia friend’s in trouble, you don’t runaway!

Now one of the world’s great stories becomes a great addition to your family’s Disney library!