SANTA MONICA, April 13, 2000 — If the question is, whatever happened to Jonathan Taylor Thomas? The answer is, “Ally McBeal.” The quintessential Tiger Beat pinup of the B.B.B. era (Before Backstreet Boys) will guest on the April 8 edition of the hit Fox show as a cyber flame of the title character.

Taylor, now 19, was last seen skipping out on the final season of “Home Improvement” in 1998 — ostensibly to devote more time to school, but really to do film. His nonhit big-screen efforts include “I’ll Be Home for Christmas” (1998).

IT’S A (HEAD) LOCK: Cable’s USA has locked up the TV rights to the World Wrestling Federation for another five years. The WWF had been looking at possibly jumping to a CBS-owned outlet.

HOWEVER, IT WAS THEIR FIT OF BAD TASTE: Lawyers for Fox agree — it’s not the network’s fault that its much-watched “Who Wants to Marry a Multi-millionaire?” special turned into a fiasco when abuse allegations surfaced against the groom post-air date. The suits say they couldn’t have known about Rick Rockwell’s past because formal charges were never pressed against him. 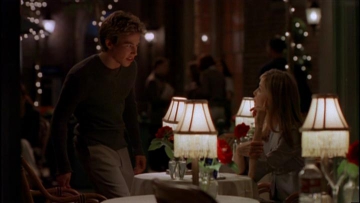 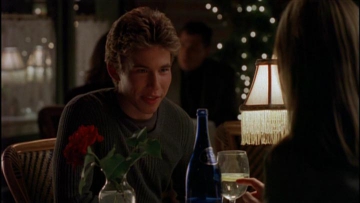 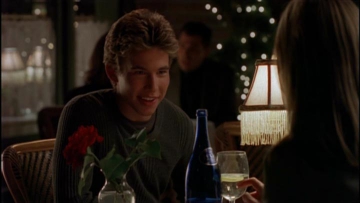 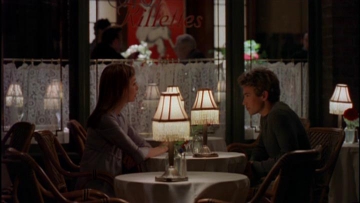 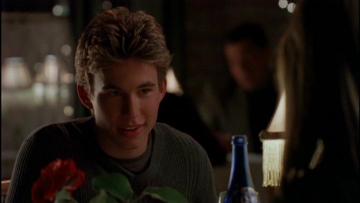 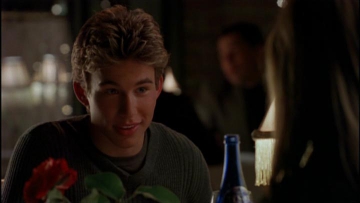 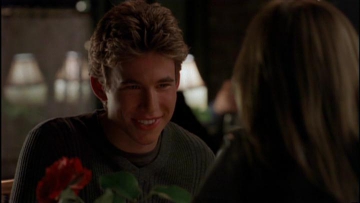 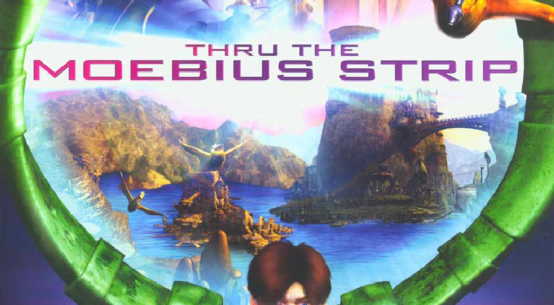