The cable network Showtime announced a slew of new planned productions September 5, and one of the projects should greatly appeal to gays and lesbians: Common Ground, a trilogy that follows gay life in small-town America through the 20th century. The movie, starring Jonathan Taylor Thomas (who plays a bisexual hustler in the upcoming Gus Van Sant flick Speedway Junky), Steven Weber (who played gay in the movie version of Jeffrey), and Jason Priestley (who played the object of a gay man’s affection in Love and Death on Long Island), will air sometime next year. 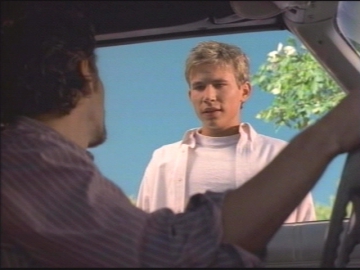 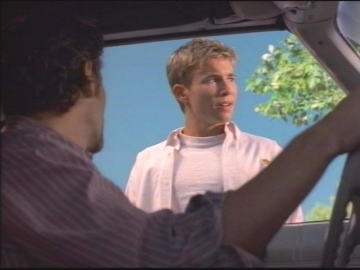 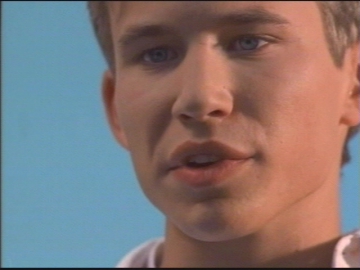 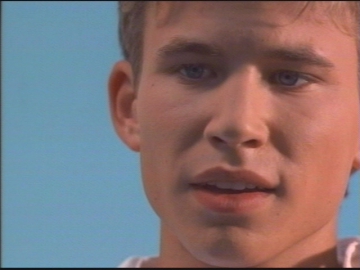 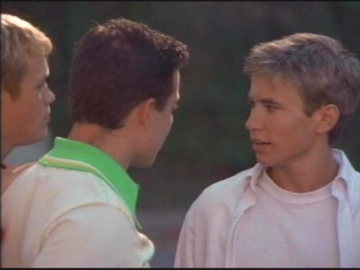 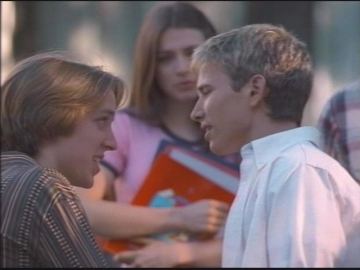 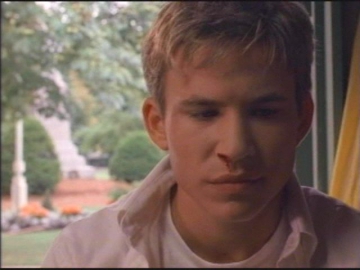 Arts and Entertainment reports from The Times