Synopsis: When Al (Richard Karn) is asked to host an instructional video, he enlists Tim (Tim Allen) to direct it, but Tim becomes so obsessed with stylistic concerns that he runs wildly over schedule, and Al has to fire him.

Jill has bought a new laptop and the boys, not being much help, tell her that she has to connect all the periferals before she can use it, and then they leave. 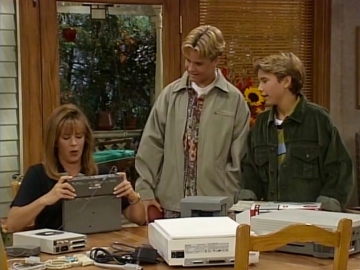 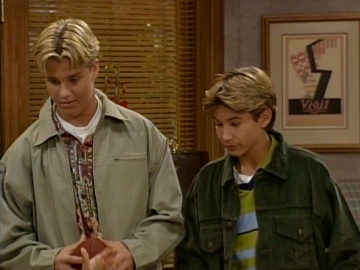