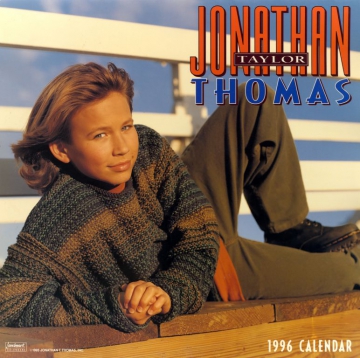 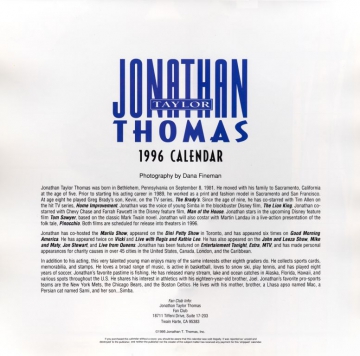 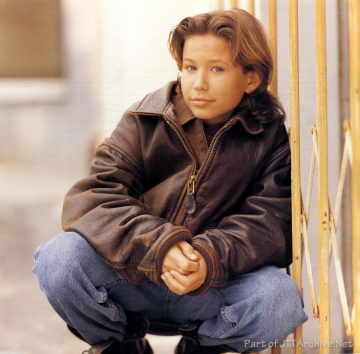 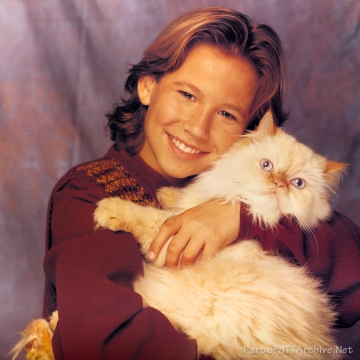 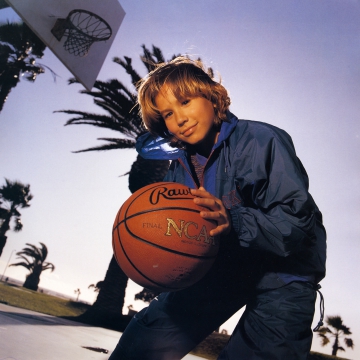 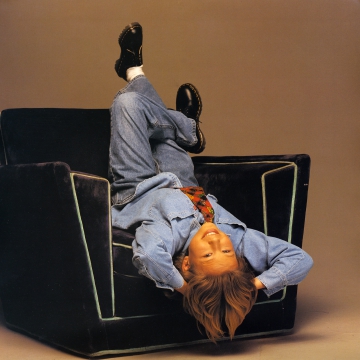 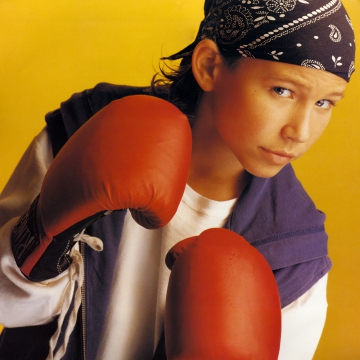 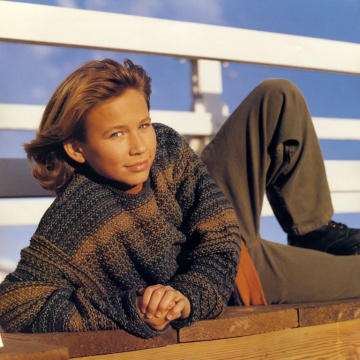 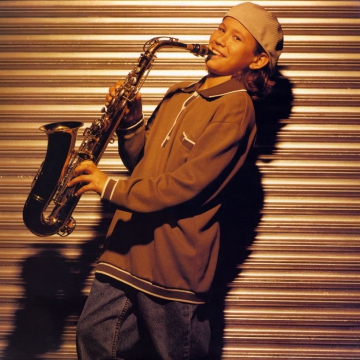 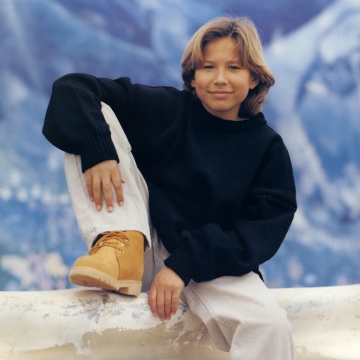 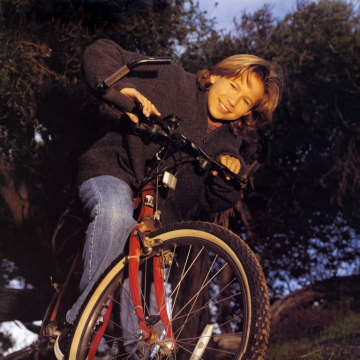 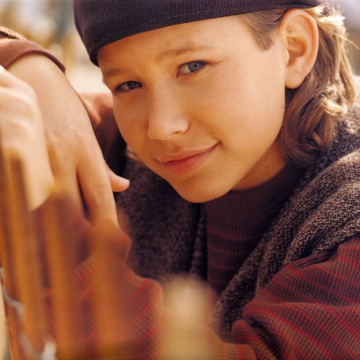 Jonathan Taylor Thomas was born in Bethlehem, Pennsylvania on September 8,1981. He moved with his family to Sacramento, California at the age of five. Prior to starting his acting career in 1989, he worked as a print and fashion model in Sacramento and San Francisco. At age eight he played Greg Brady’s son, Kevin, on the TV series, The Brady’s. Since the age of nine, he has co-starred with Tim Allen on the hit TV series, Home Improvement. Jonathan was the voice of young Simba in the blockbuster Disney film, The Lion King. Jonathan co- starred with Chevy Chase and Farrah Fawcett in the Disney feature film, Man of the House. Jonathan stars in the upcoming Disney feature film Tom Sawyer, based on the classic Mark Twain novel. Jonathan will also costar with Martin Landau in a live-action presentation of the folk tale, Pinocchio. Both films are scheduled for release into theaters in 1996.

Jonathan has co-hosted the Marilu Show, appeared on the Dini Petty Show in Toronto, and has appeared six times on Good Morning America. He has appeared twice on Vicki and Live with Regis and Kathie Lee. He has also appeared on the John and Leeza Show, Mike and Maty, Jon Stewart, and Live from Queens. Jonathan has been featured on Entertainment Tonight, Extra, MTV, and has made personal appearances for charity causes in over 45 cities in the United States, Canada, London, and the Caribbean.

In addition to his acting, this very talented young man enjoys many of the same interests other eighth graders do. He collects sports cards, memorabilia, and stamps. He loves a broad range of music, is active in basketball, loves to snow ski, play tennis, and has played eight years of soccer. Jonathan’s favorite pastime is fishing. He has released many stream, lake and ocean catches in Alaska, Florida, Hawaii, and various spots throughout the U.S. He shares his interest in athletics with his eighteen-year-old brother, Joel. Jonathan’s favorite pro-sports teams are the New York Mets, the Chicago Bears, and the Boston Celtics. He lives with his mother, brother, a Lhasa apso named Mac, a Persian cat named Sami, and her son…Simba.