America’s most famous teenager, Jonathan Taylor Thomas (Home Improvement), stars as America’s greatest teenage hero – Tom Sayer! No boy ever had so much fun, got into so much trouble, or had so many outrageous adventures! Disney’s magic touch now turns Mark Twain’s masterpiece into “An outstanding classic adventure film” (Kids News Network).

Tom and his rebellious friend Huck (Brad Renfro) witness a midnight killing. They swear not to reveal what they saw – but that causes a real problem. If Tom doesn’t speak up, an innocent friend may be hanged- But if he does tell the truth, the real killer, knife-throwing Injun Joe, will come after him!

Tom and Huck has it all – a treasure hunt, a haunted house, a coatroom showdown, a scary chase in a cave. and a valuable lesson for young Tom_ when a friend’s in trouble, you don’t run away.

A lot of guys go looking for fun and adventure. For Tom Sawyer (JONATHAN TAYLOR THOMAS) and Huck Finn (BRAD RENFRO), adventure finds them at every turn. And in this suspense-filled adaptation of Mark Twain‘s classic tale, town mischief-maker Tom, and his pal Huck, are in for the time of their lives as they team up to steal a pirate’s treasure map in order to save an innocent man from being wrongly convicted of a crime.
However, the map they seek is in Injun Joe’s (ERIC SCHWEIG) pocket. Now the incorrigible duo from Hannibal, Missouri must find a way to steal his map without being caught. But that’s the least of their problems. As witnesses to a heinous crime, Tom and Huck are forced to run away from home. Presumed by the entire town to be lost in the Mighty Mississippi, they must decide whether to come forward and tell the truth, and risk certain retribution from the real perpetrator, Injun Joe, or keep quiet and let an innocent man be convicted.
Faced with the most important decision of their lives, Tom and Huck must find the strength and courage to do what their hearts tell them is right, in Walt Disney Pictures’ exciting new live-action adventure “Tom and Huck.”
Walt Disney Pictures presents “Tom and Huck,” directed by Peter Hewitt from a screenplay by Stephen Sommers and David Loughery, based on the novel The Adventures of Tom Sawyer by Mark Twain. Produced by Laurence Mark and John Baldecchi, the executive producers are Barry Bernardi and Stephen Sommers. Buena Vista Pictures distributes. 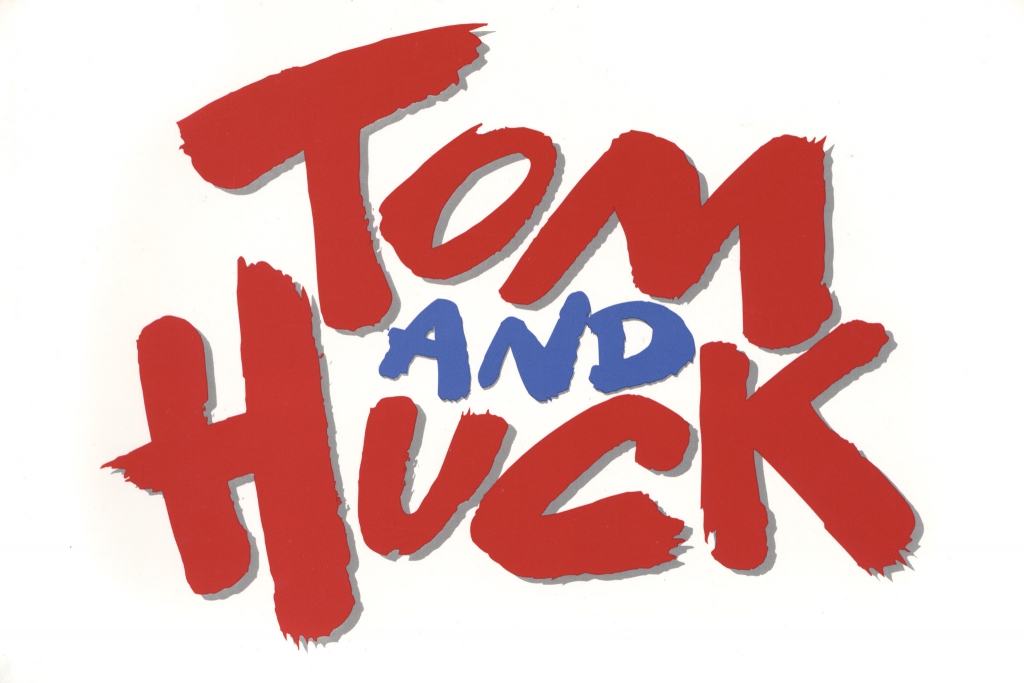 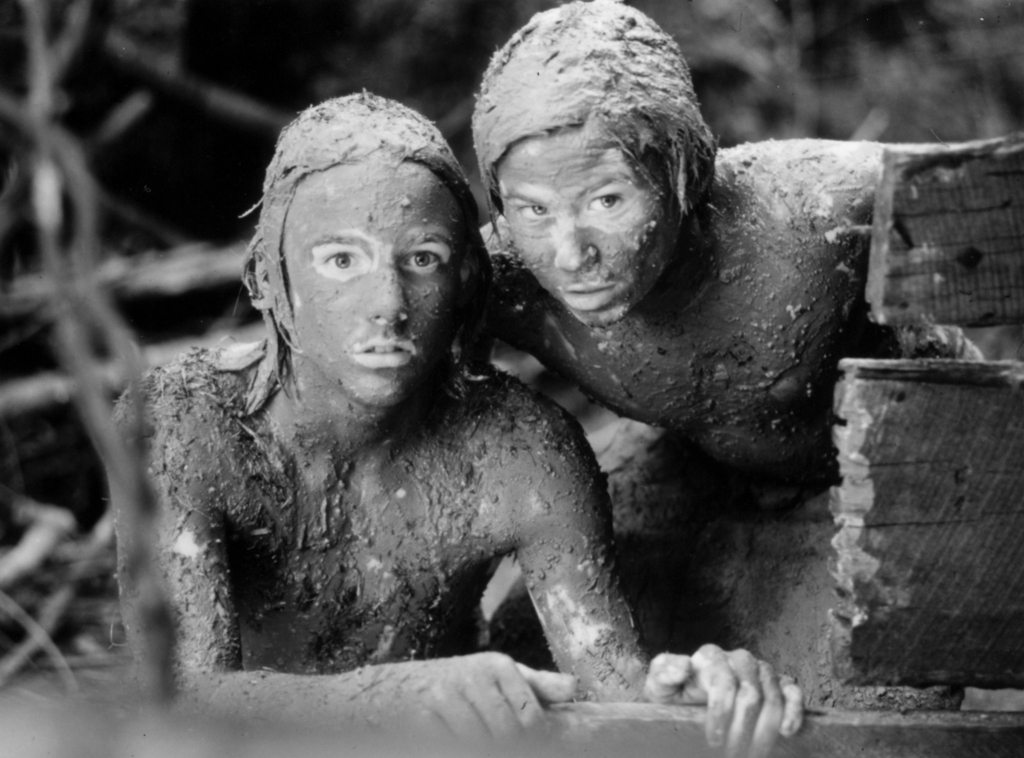 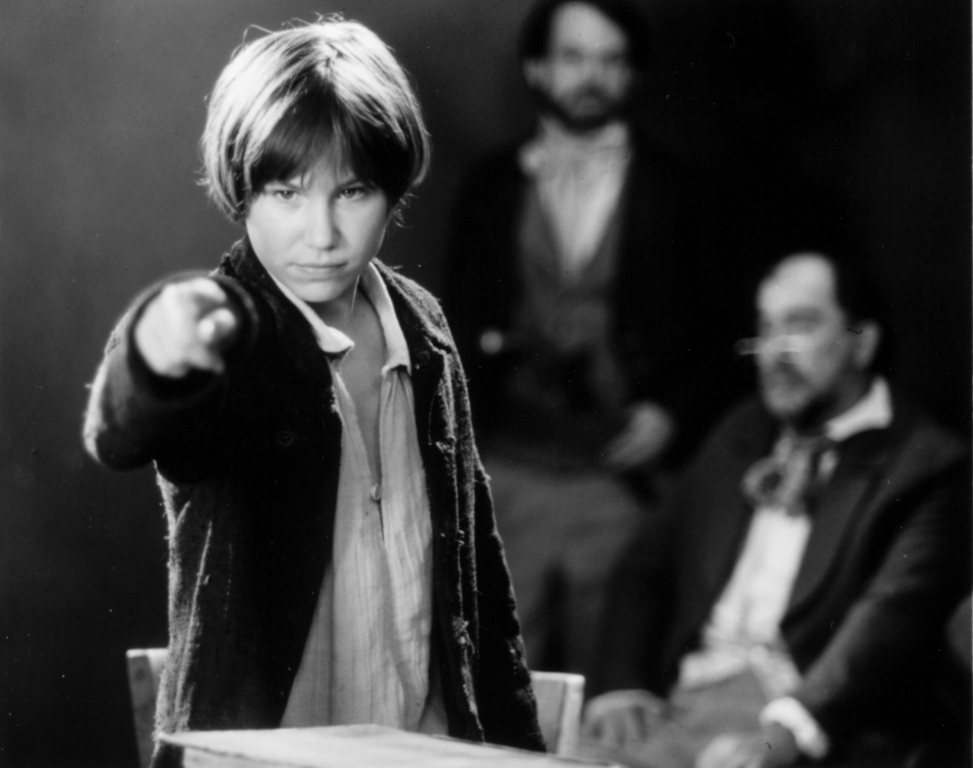 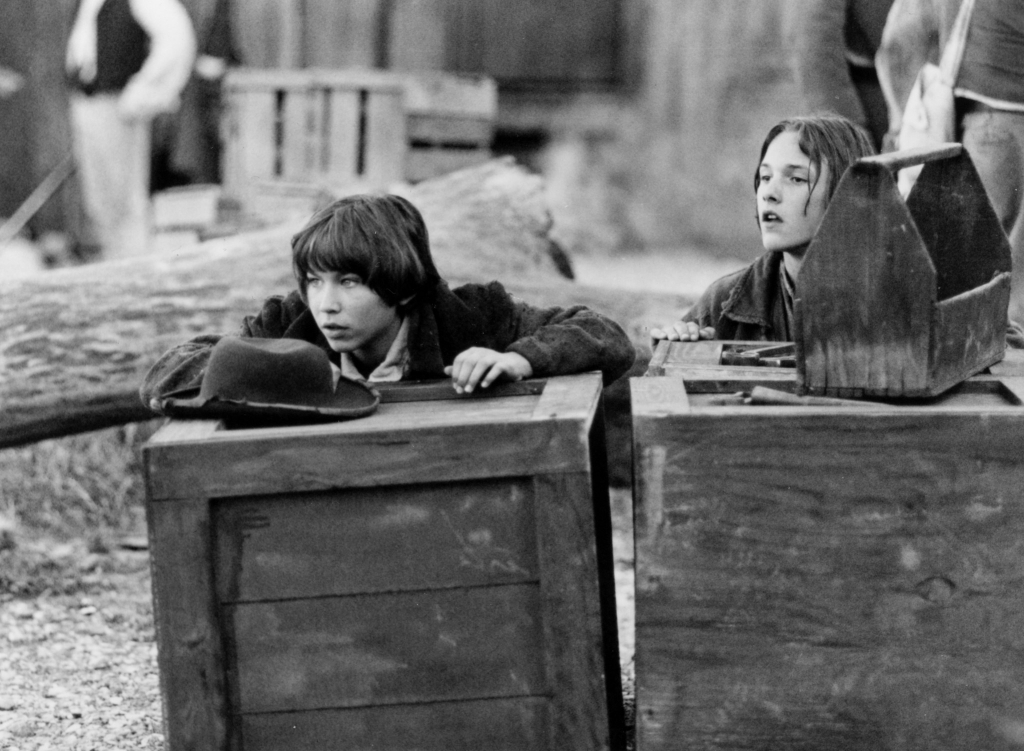 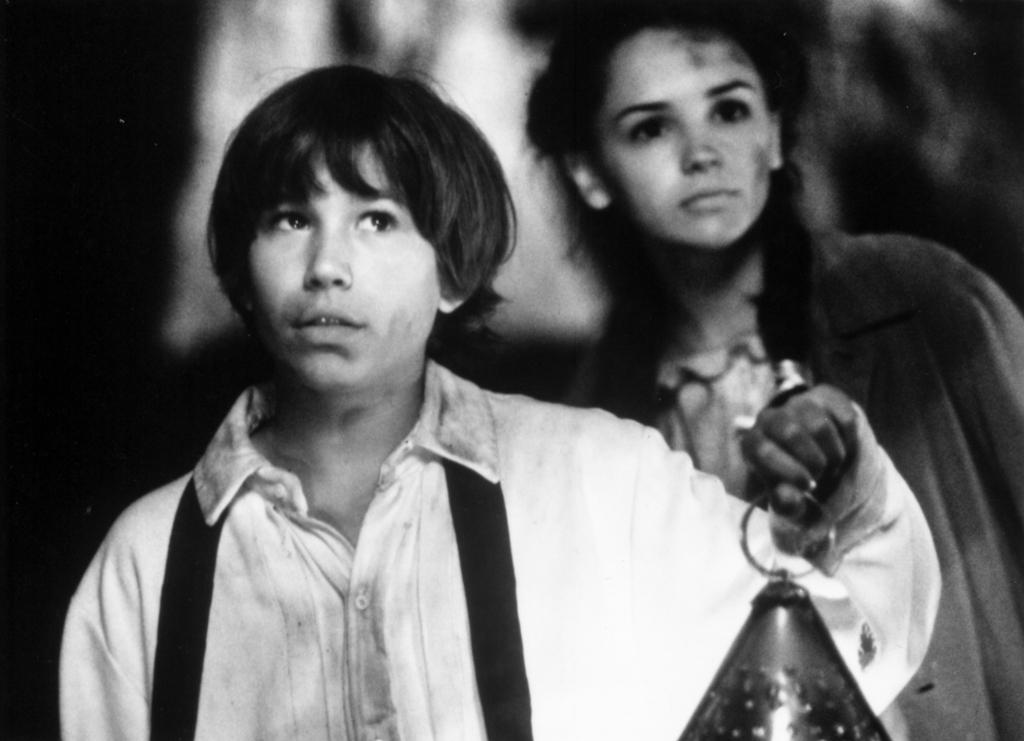 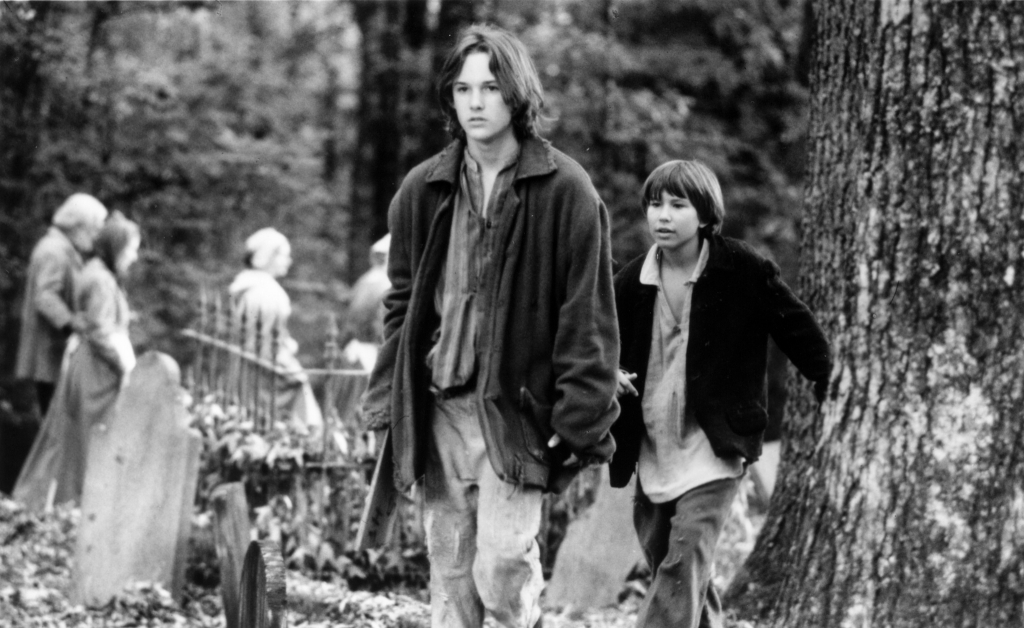 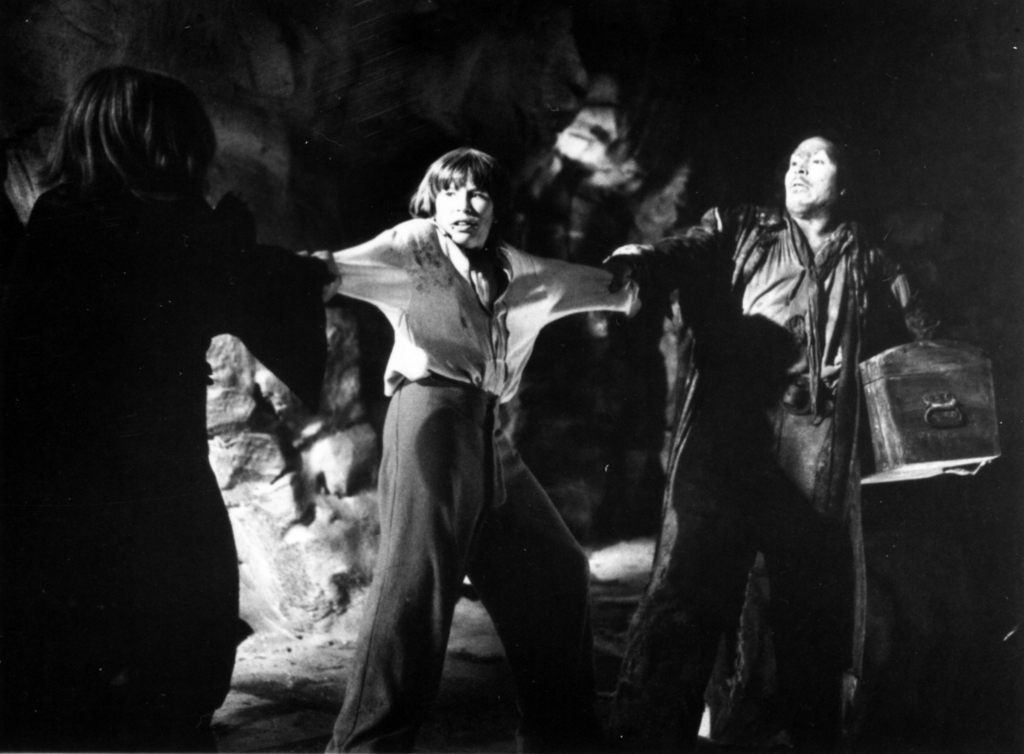 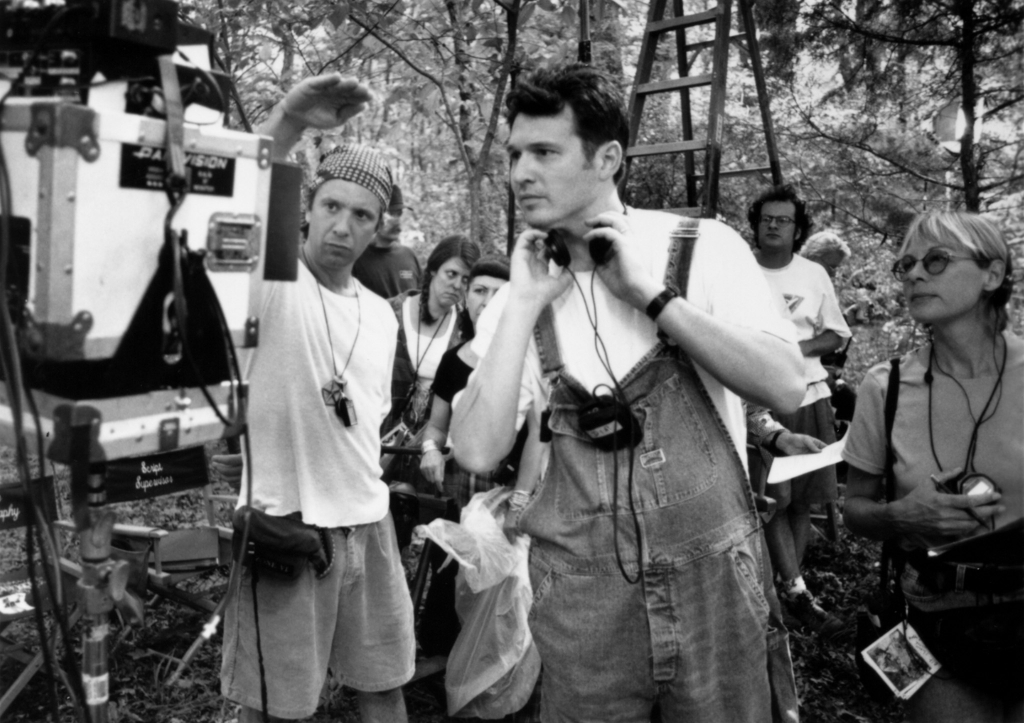 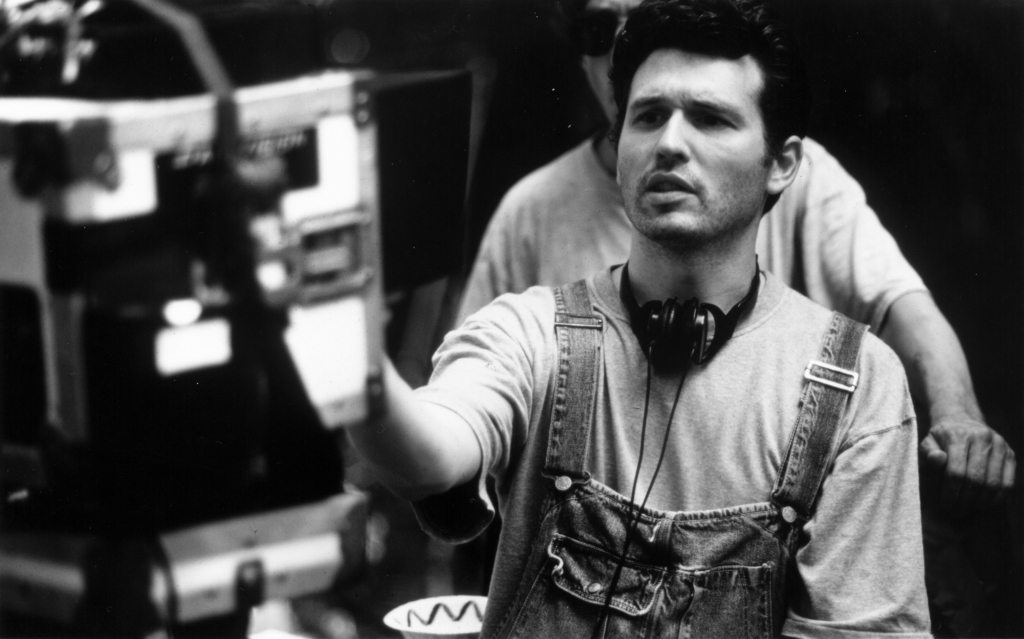 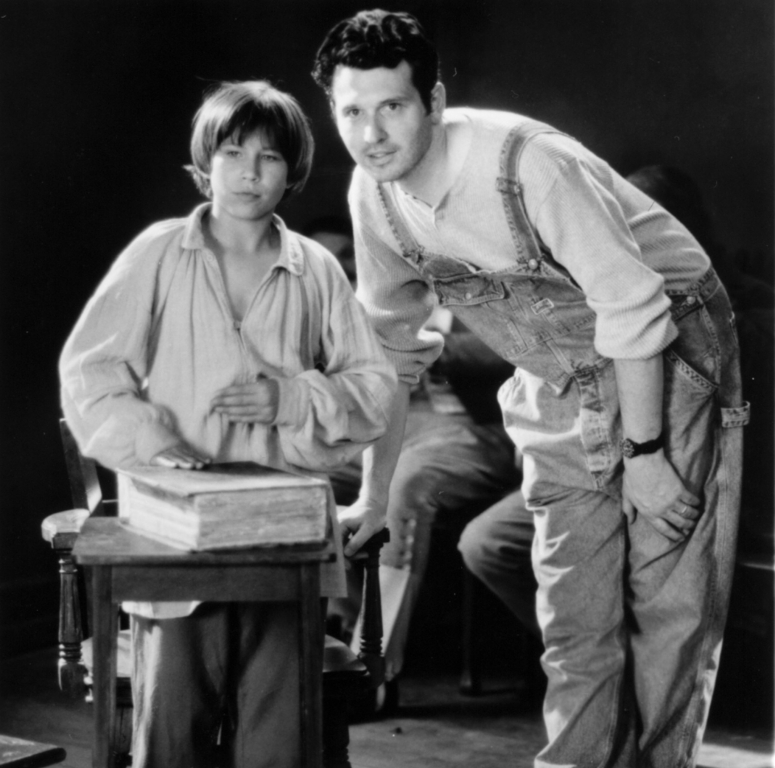