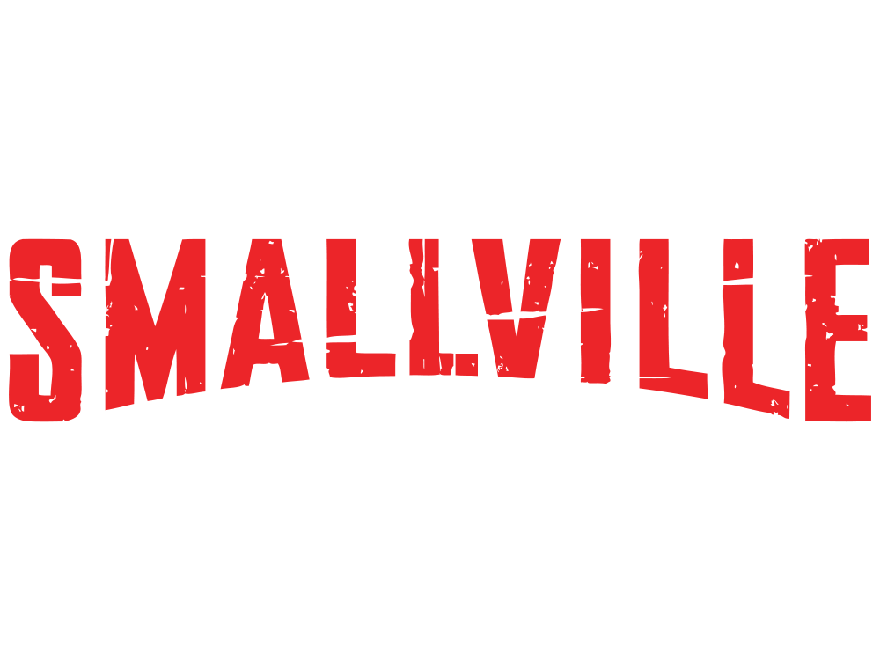 Update: The episode will air on Novemeber 19th at 9PM

Jonathan is appearing in the second season’s nineth episode called “Dichotic,” which filmed last week in Vancouver, British Columbia. The episode’s air date has not been announced by The WB yet, but it will likely be in the middle of November.

Jonathan plays a character named Ian Randall, a student at Smallville High who has “the uncanny ability to be in two places at once.” Serge Houde plays Mr. Frankel, a shop class teacher who runs afoul of Ian with severe consequences.