Skip to content
You are here
Home > Gallery > Magazines 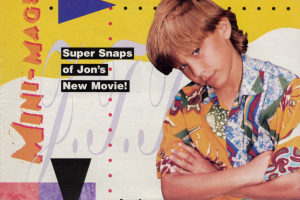 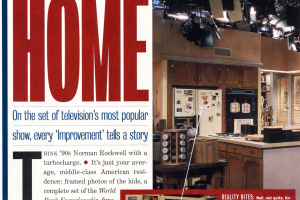 Scans from Entertainment Weekly, December 9th, 1994. Behind the scenes on the set of Home Improvement 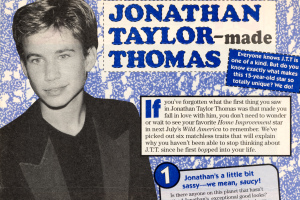 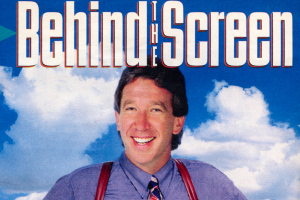 Scans of articles from magazine "Behind the Screen" 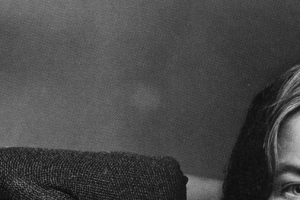 Photos from the January 1996 edition of Premiere Magazine. 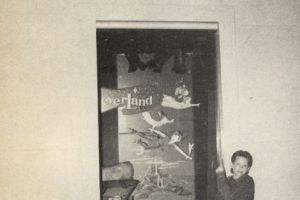 Scans from SuperTeen, Volume 17, No. 6 from February 1995. Jonathan Taylor Thomas visiting the Disney souvenir store in Cleveland, Ohio to pick a gift for one lucky fan. 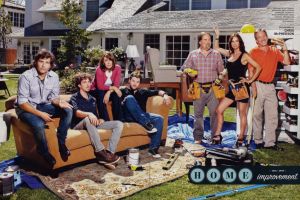 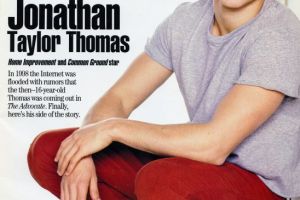 Scans from the article "Uncommonly Grounded" brought in The Advocate on February 1st, 2000.