Jonathan was born on September 8,1981 in Bethlehem, Pennsylvania. He moved to California at the age of five, and was introduced to the public as a print and fashion model in northern California. That exposure, along with appearances in a number of TV commercials, led to his first big break – a series regular as Greg Brady’s son Kevin on the short-lived television series The Bradys. From there, Jonathan was cast in the role of Randy Taylor on the ABC television series Home Improvement. For the past seven years, audiences worldwide have watched Jonathan grow from a relatively unknown nine year-old into an accomplished actor.

Along the way, Jonathan has also found time in his busy schedule to make his mark on the big screen. Among his many movie credits are such popular films as Man of the House (with Chevy Chase), Tom and Huck, and the live-action remake of The Adventures of Pinocchio.

He also lent his talents to the voice of young Simba in the blockbuster Disney film The Lion King.
In 1997, Jonathan teamed with Devon Sawa and Scott Bairstow to star in the family-oriented adventure-comedy Wild America.

Of course, just like other kids his age, Jonathan has his share of schoolwork to contend with as well. He’ll be entering his sophomore year in September of 1997, and is currently enrolled in an advanced program for gifted students. He hopes to someday attend college and study film, and he hopes to utilize his early years in Hollywood as a stepping stone towards becoming a director and producer.

Don’t be fooled into thinking that Jonathan has let his many successes go to his head! In many respects, JTT is still very much “the boy next door.” Among his many interests are collecting sports cards, memorabilia and stamps. Plus, Jonathan loves just about all sports, especially his new favorite – snowboarding! However, if he had his way, he would spend the majority of his spare time with his all-time favorite activity…fishing! Canada, Alaska, Florida, Hawaii and Costa Rica are just a few of Jonathan’s favorite fishing destinations.

Jonathan currently lives in Southern California with his mother, Claudine, and his twenty-year-old brother Joel. The three also share their home with a Lhasa Apso named Mac, a Persian cat named Sami, and Sami’s son Simba. 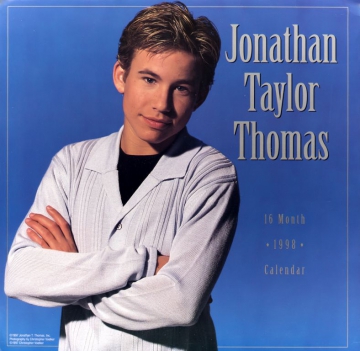 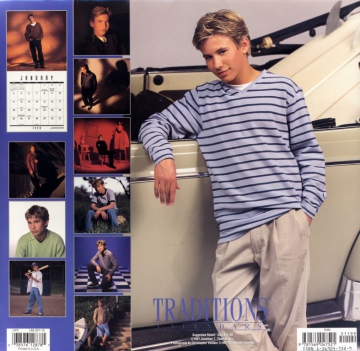 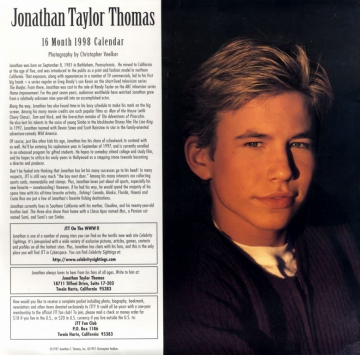 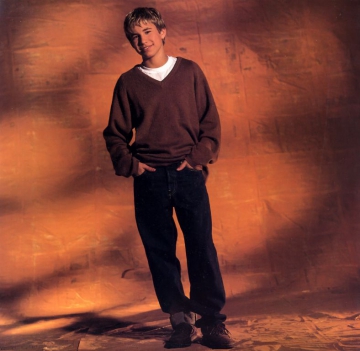 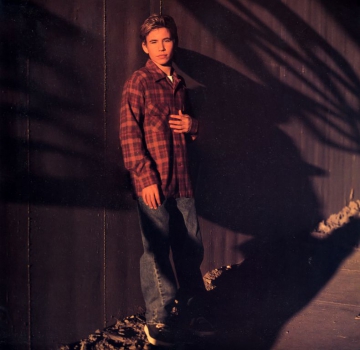 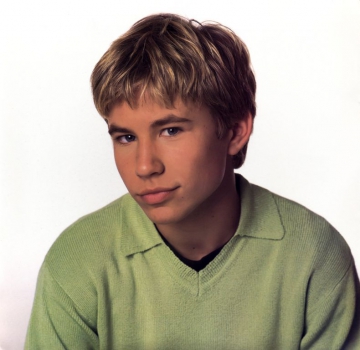 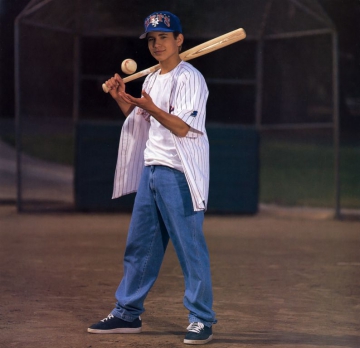 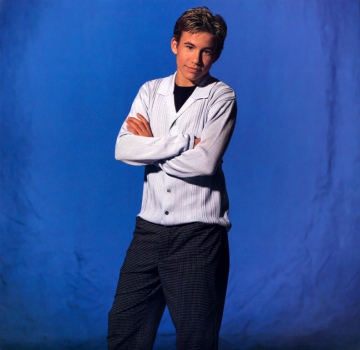 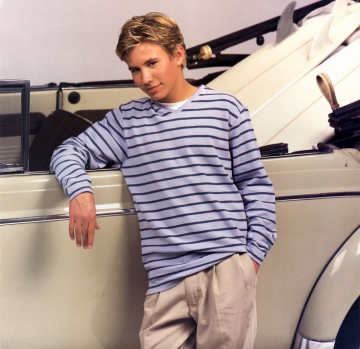 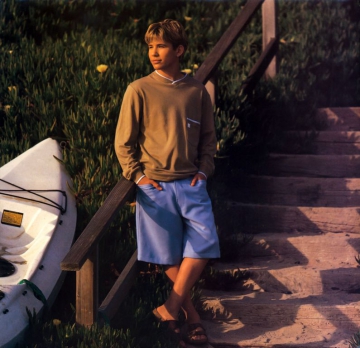 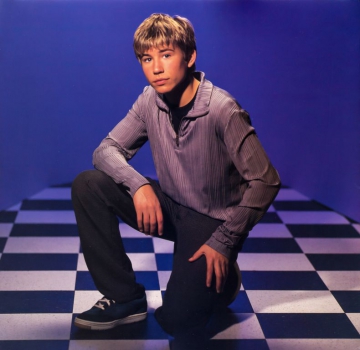 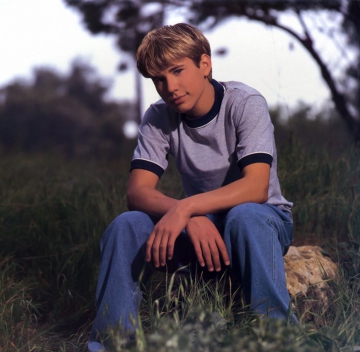